Plastic is a valuable material. It is crucial for the safe and efficient distribution of products, and it has a lower carbon footprint than many alternatives. The problem is, far too much of it ends up in the environment.

In fact, it’s predicted that the plastic pollution crisis will surge between now and 2040 with twice as much virgin plastic created and four times more in the ocean.

We can’t let that happen.

But banning plastic altogether isn’t the answer. The solution lies in reducing the use of virgin plastic (making as little as possible in the first place) while keeping all plastic that is produced in a circular economy (treating it as a resource rather than waste).

We’re working hard on both these fronts because we fully accept that the plastic we produce is our responsibility. We have pledged to halve our use of virgin plastic by 2025 – partly by eliminating over 100,000 tonnes of plastic from our packaging – and design all our packaging to be fully reusable, recyclable or compostable. And we’re making . 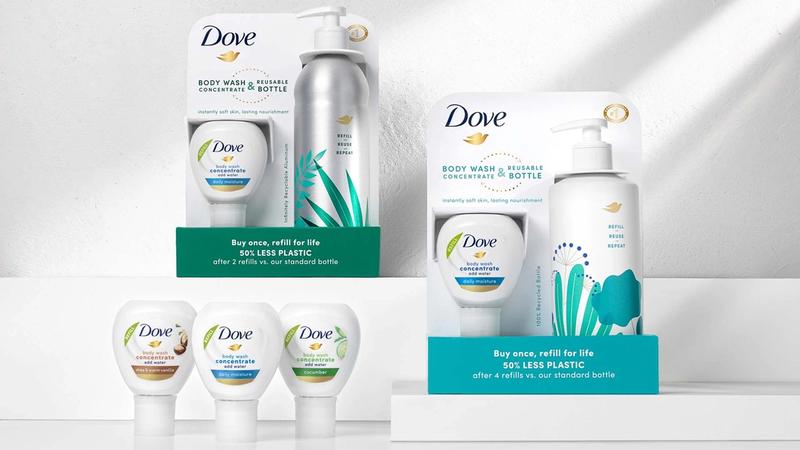 We’re also signed up to voluntary industry agreements, including the which aims to eradicate plastic waste and pollution at source, and various Plastic Pacts which bring together governments, NGOs and businesses to accelerate progress towards the reuse and repurposing of plastic.

These agreements are working. According to the Global Commitment , the brands and retailers involved have collectively reduced their consumption of virgin plastic in packaging for the second year running. This trajectory will be accelerated by new commitments that are set to see virgin plastic use fall by almost 20% in absolute terms by 2025 compared to 2018.

But while things are moving in the right direction and gaining momentum, these types of commitments alone aren’t enough: we need to go much further and much faster.

Without changes to how nations use, recycle and ultimately reduce plastic usage, we will not fix the problem. We need tough, global action that gets to the root cause. And in some cases that means moving from voluntary to mandatory measures.

That’s why, alongside more than 70 other businesses, we’re calling for an  – based on a circular economy approach – to tackle plastic pollution on a global scale, similar to how the Paris Agreement put us on a path to tackle the climate crisis.

Plastic pollution doesn’t start and finish at national boundaries, so the world needs a cohesive and coordinated international response that deals with the problem at its source. A circular economy for plastic will also help tackle climate change and biodiversity loss, while at the same time bringing positive social and economic impacts.

We believe the treaty should align everyone – governments, businesses and civil society – behind a common understanding of the causes and a shared approach to address them. For companies and investors, this creates a level playing field and prevents a patchwork of disconnected ambitions and solutions, while establishing the right conditions for a circular economy for plastic to work in practice, at scale.

We also believe that it must be legally binding and include mandatory targets to limit virgin plastic production – at national government level to drive accountability. Ensuring that every country participates and complies will unlock the investment required to scale innovations, infrastructure and skills in those places most in need of support.

And there’s good reason to be optimistic that such a treaty can be created and adopted: – already back the idea, as do an increasing number of businesses and investor groups. People are also demanding action. calling for the treaty has so far been signed by over 2 million people. But we need more organisations and people to show their support – to exert pressure on all governments to get to work on delivering the treaty. 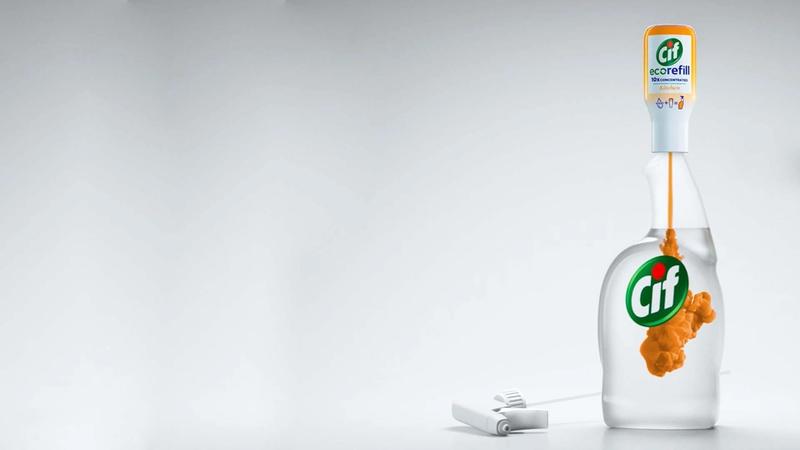 We already have the solutions needed to reduce the annual flow of plastic into the ocean by about 80% by 2040. As the report by The Pew Charitable Trusts points out, it’s not the lack of technical solutions that’s preventing us from addressing plastic pollution, but rather inadequate regulatory frameworks, business models and funding mechanisms.

”We’re at a critical point in time to establish an ambitious UN treaty on plastics. One that cuts down virgin plastic production, fosters collaboration for systemic solutions, and speeds up the transition to a circular economy globally,” says Unilever CEO Alan Jope.

“At the upcoming UN Environment Assembly, a process to deliver legally-binding goals must be agreed before it’s too late. The scale and complexity of the crisis is well understood. Momentum is there, and we know what needs to be done. Now is the time to take those tough decisions, to tackle plastic pollution once and for all.”